What alarm system do you need? 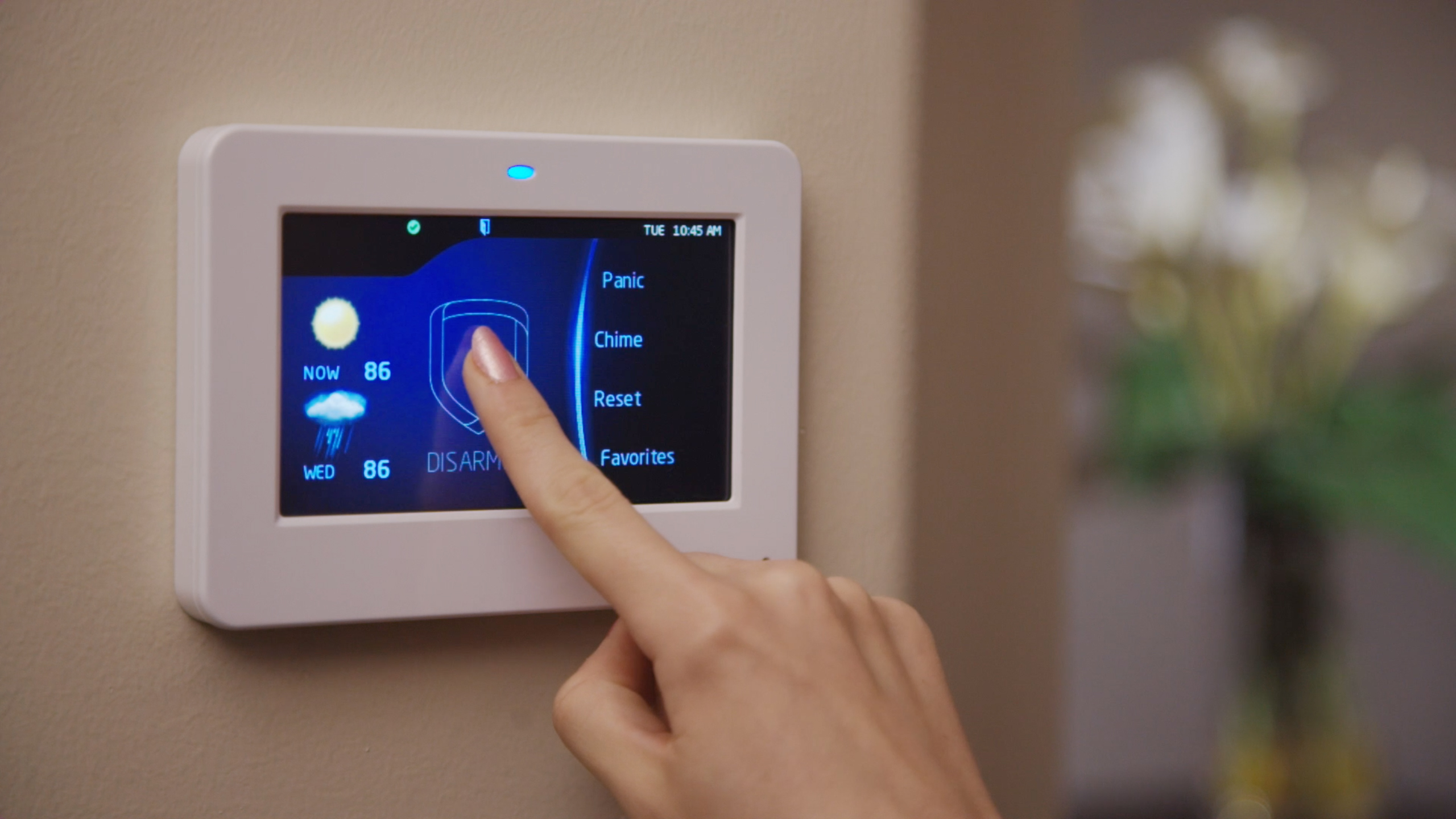 What alarm system you have in your house directly affects the security in your house and your family. Depending on the size of the your property and the house you want to protect. The alarm system that you install will either be affective or not.

How big is the area?

How far is each outside wall of the house from each other and to the
centre of the house? Things like these can have massive influences on the price of the system that you will install into the house.
Options for people with double story houses can be slightly difficult, as a wireless system can help out in this type of situation. As having a double story means that running cable to the upstairs portion of the house can be very difficult sometimes and can often look very untidy and unprofessional.
A wireless system can prevent that with the necessary sensors being placed where they are needed with no wires attached, with the batteries only having to be replaced every 1-2 years or so. This option is far nicer than having wires running all over the place, and can sometimes be cheaper or
more expensive, depending on labour, as fitting a wireless system takes up much less time because there are no cables to run or glue anywhere.
Moving onto the second question, labour requirements or ease of install.

Who can install your alarm? Are you a “Do it yourself” type person, well alarm systems such as Ajax are quite nice and easy to set up, with just a couple clicks on the phone app, beams can be added and sensors removed, the user of the system has complete control over what is happening on the
system, and it doesn’t require much time at all to install and you the client can even do this one yourself if you wish. However, systems like Paradox which is much more mainstream might take a bit longer to install
even if you have the wireless system, as it has a few extra learning curves to overcome when it comes to adding wireless devices. And even more so, this system still has to manually be connected
to power and to a battery, which for most customers can be very difficult to set up themselves.
And even other systems like DSC require the same amount of effort as the paradox systems and
aren’t much easier to install either.

Moving swiftly onto ease of use, what alarm system will be easiest for you and your family? Paradox, for instance, has great compatibility when it comes to Olarm which is a communications device that
allows you to control your alarm from your phone and it makes it so easy to bypass and arm your alarm from wherever you are in the world. DSC systems can also use the Olarm addon, and they can use it just as well.

Another nice system is once again the Ajax system, it comes with an app that you can use to control it and arm and disarm and also bypass certain areas. But is also very nice to have as you can add
family members to it or even office partners and then you can see who arms or disarms an area on the app. What is also very nice about the Ajax app is that you can set up areas to arm and not just the whole house or property. This can be done on paradox and DSC but it is far more complex to do and isn’t the easiest thing for the average user.
One of the other nice things with the Ajax system is that if you have certain family members that live with you or even someone that lives on the same property as you, then you can have only certain parts of the alarm system arm and disarm for them, so they don’t have to disarm the whole alarm system at 2 am from getting back from partying.

Good at its job

Now the main point of an alarm system is to protect you, so how do these systems hold up? Do they do what they are supposed to do?

Well to start off, Paradox which is a worldwide alarm system manufacturer is very popular everywhere and depending on what you need protecting you can go really expensive per sensor, or you can just get what everyone else gets. Which either way is going to d the job just fine. Most sensors these days are very smart and some of the paradox sensors (the very expensive ones) even have Ai built into them to detect people moving past. Now it must be noted before moving on, that these alarm systems, Paradox, Dsc, Texecom, etc their
sensors are all interchangeable, they can be mixed and matched, although it is a good idea to stick with one brand when installing and using an alarm system as this helps with future fault detection and false alarms. However the Ajax system can only use its own sensors with the indoor sensors, but with outdoor sensors, Ajax has an add-on module that can allow any other outdoor sensor.

Moving onto DSC systems, they are just as good as Paradox systems, but they are mainly built for the consumer market, and a lot less for the commercial and larger sized market of areas to protect. But they work just as well and are a bit cheaper than their paradox counterparts. When moving onto Ajax we come into contact with two options for indoor and outdoor sensors. You can buy both with or without cameras built into them. So if you also wanted to install a CCTV system, you could just use the ajax camera sensors and then you wouldn’t have to go through the trouble of installing the whole CCTV camera system as well.

But other than the camera sensors that ajax sells, their sensors are very amazing as well, they work great distances, you can check all the statistics on their website, but they have great battery life and you can set them up to only pick up people and movement when the alarm is armed as to not waste
battery life and the Ajax Hub that you buy comes with a built-in battery, so when Eskom decides to go out, your alarm system will notify you and will remain on.

This blog was written by BlogArt 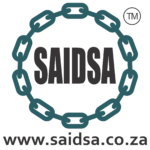 Please complete the form and we will be in touch to discuss your security needs.